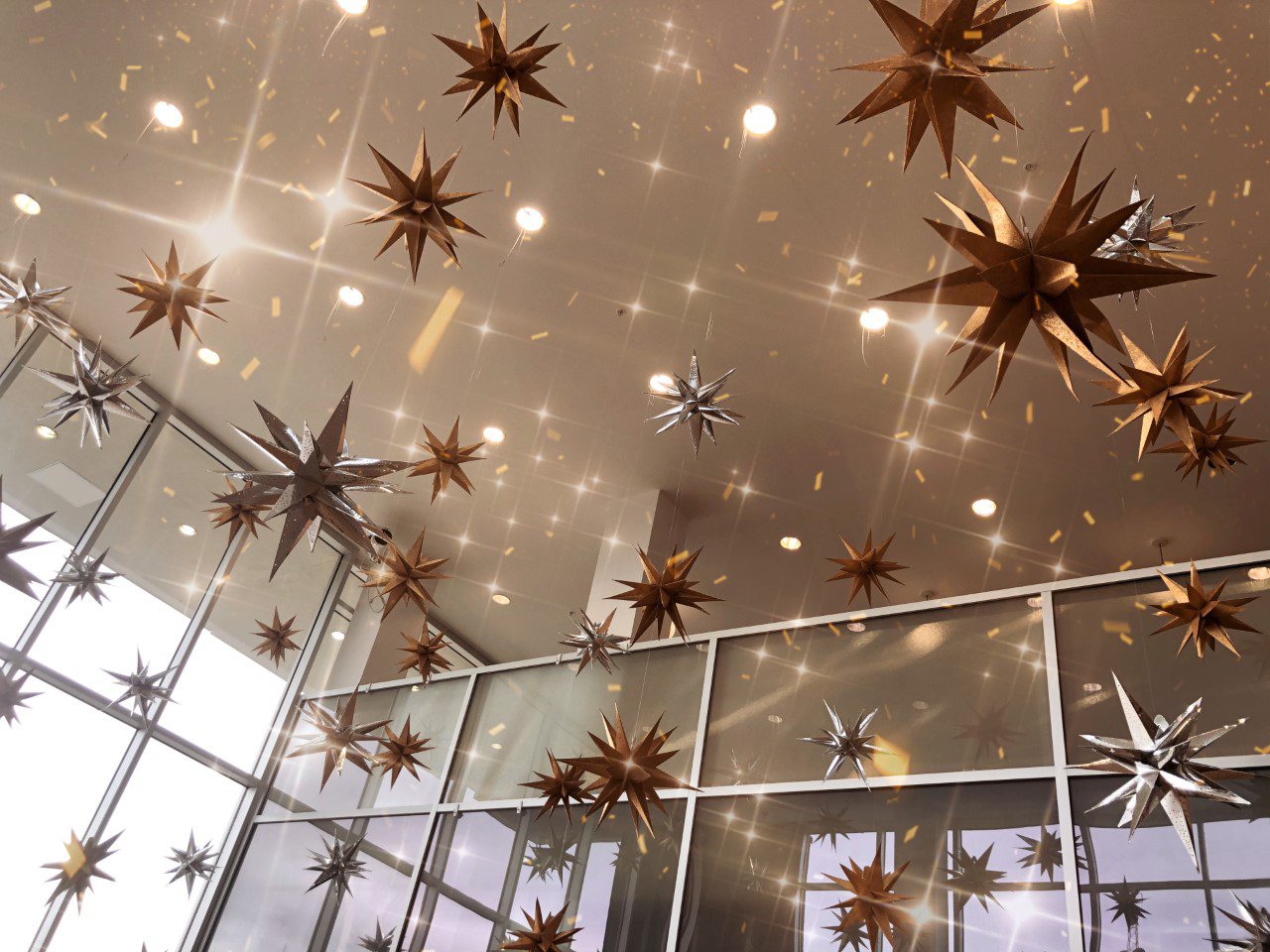 In the 2022 ratings, 5,359 public libraries in the U.S. qualified to be rated, with 258 Star Libraries receiving three-star, four-star, or five-star designations. Champaign’s four-star rating ranks the library in the top 3% nationwide—and represents a gain over last year’s three-star rating.

The rating system, called the LJ Index of Public Library Service, recognizes public libraries that lead in community engagement. Scores this year were based on fiscal year 2020 per-capita numbers, including items checked out, ebook circulation, library visits, event attendance, and use of public computers.

The Washington Post and other media outlets have touted “a new golden era for public libraries worldwide” because,

Libraries are the heart of communities. Even at times in the pandemic when physical libraries were closed, libraries loaned e-books and digital movies. More recently, computer labs at public libraries have become a lifeline for people applying for jobs and doing their first Zoom interviews. Some are even even lending out laptops and WiFi devices.

Our community sees the same kinds of benefits. Champaign Public Library has become a lifeline for community members of all ages—including job seekers, entrepreneurs, parents and caregivers, seniors, and teens. Champaign library cardholders enjoy free access to more than 250,000 ebooks, audiobooks, movies, TV shows, music, and magazines. The library also circulates technology ”to go” including Chromebooks, WiFi hotspots, iPads, and Kindles. Find details about Champaign’s E-Library collections and online tools at champaign.org/ebooks. Anyone who wants to learn about checking out a hotspot, accessing ebooks, or streaming movies for free can attend a Tech Workshop or Book-a-Librarian for one-on-one assistance.

The Library offers a full calendar of 100+ events each month designed for all ages, including anyone interested in improving their tech skills. Recent events included a holiday harp concert in the lobby and a Read to the Dogs event for kids to practice reading on a Saturday morning. We offer 10 storytimes each week for babies, toddlers, and preschoolers. And provide programming for hundreds of teens every day after school. The library’s YouTube channel includes 350+ storytimes and webinars available to watch anytime.

Find details about the 2022 ratings on the Library Journal website at libraryjournal.com/section/starlibraries.

Library Journal is a trade publication for librarians, founded in 1876 by Melvil Dewey, inventor of the Dewey decimal system.